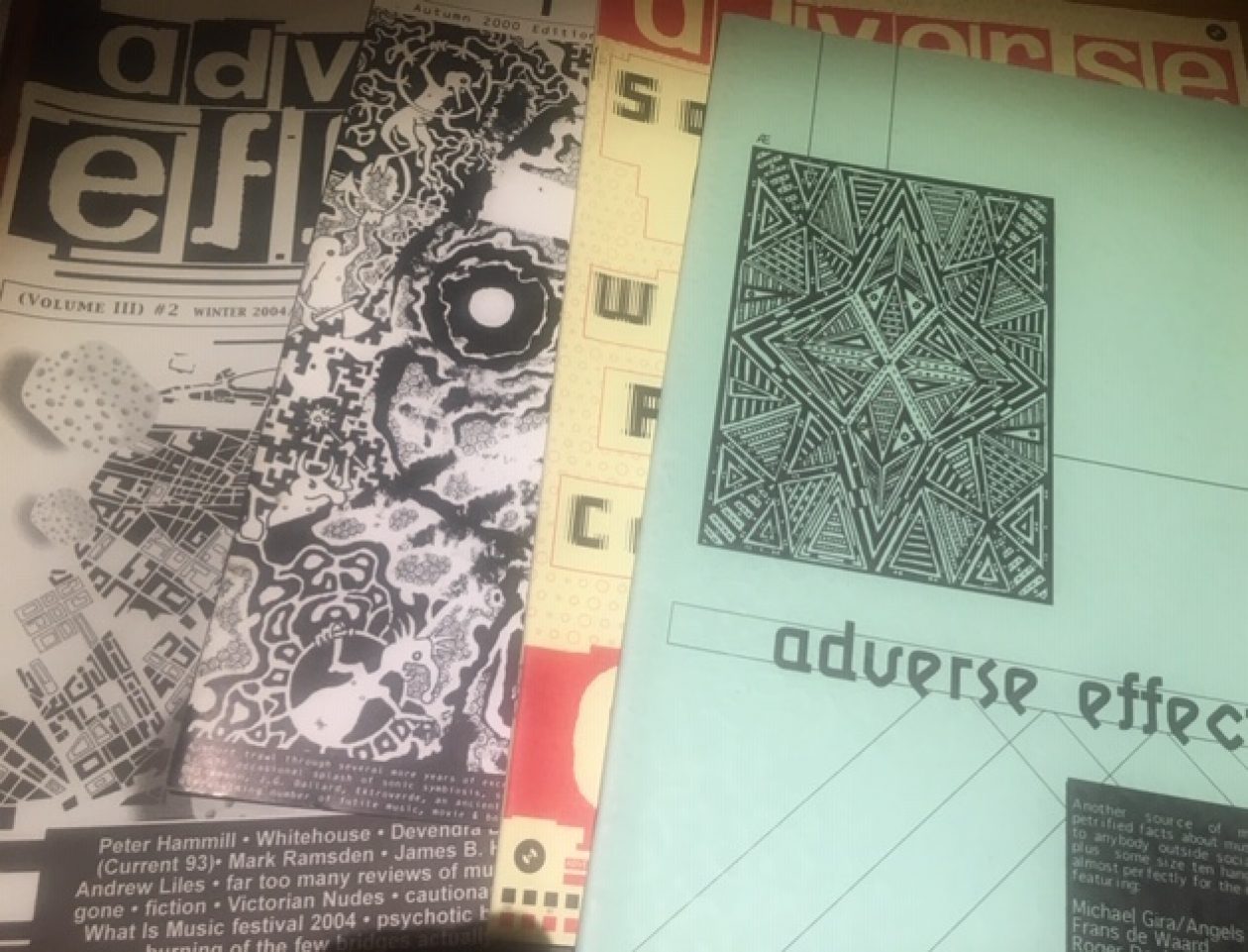 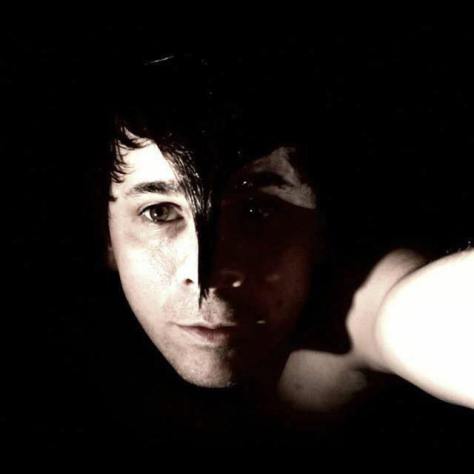 Sion Orgon has been involved in music for a considerable while now. He has worked as an engineer and producer, plus remained a healthy contributor to, and supporter of, groups or artists from his native Wales. Besides being actively involved in sound production for a dance theatre company and remaining a terminal collaborator of Thighpaulsandra’s, he has also been making his own music for many years. His debut album , Orgonised Chaos, was released in 2004 on the now defunct Experimental Seafood label. Since then, he has released another album for Lumberton Trading Company, had a 7” out on Fourth Dimension Records and has a third solo album due on Lumberton Trading Company in August/September 2015 (the very same time he’ll also appear on a new Thighpaulsandra album, to be released by Editions Mego).

The new solo album can be pre-ordered here, if interested:

Note: Only the original release dates/labels/formats are noted.

I first heard this album when I was 16, around the time where I also discovered LSD…this is my tripping album and it’s ingrained into my third eye. I adore the raw performances on this album and Eno’s production. Those scrappy double drums versus Robert Fripp’s beautiful backward guitar solos. Usually, when a musician comes across something especially unique he makes sure everybody notices, but on this album song after song is loaded with genius and oddity and each track better than the next.

I’m a stickler for a good pop song, but I also have a massive passion for sound/noise and how the nature of different sounds can relate to one another. De Natura Sonogram is a brilliant example of this. Mostly quiet permutations of sound, this album is a study of sonority, dynamics and complexity, which I find really inspiring.

I bought this album on vinyl from a second hand shop back in 1993. Even today B2-Unit sounds so fresh to me, considering it was made in 1980. Produced like a pop album, the music is bursting with originality. The songs range from an almost broken English poppy ballad to something resembling IDM, to abstract poly-rhythmic breaks, adding up to a greater whole. It gets dark and weird and I like it.

The Cardiacs are the UK’s best kept secret. They laugh in the face of conventional song structure and length, preferring to collage ideas in seemingly random order. Many of the bands I’ve been in were heavily inspired by the Cardiacs and their no brakes, middle finger-up attitude towards commercial music. In 2012, I was fortunate enough to play drums on the William D Drake (Cardiacs’ keys man) album, The Rising of the Lights.

The Real Thing is another one of those albums from my teenage days. At that time, there was very little cross over between metal and other genres of music, then along came a new look FNM. The Real Thing always reminds me of learning to play the drums, and the time when I really fell in love with music. It’s an album that is diverse in style, which is something I like to think I have taken and applied to my own music/albums.

Much like Parmegiani’s work, Stockhausen has the same influential effect on me. It somehow reminds me of the random pieces I used to create on a 4-track tape machine when I was 14-years-old, way before I knew anything about Stockhausen. The use of electronic textures and treated traditional instruments to create something that has been unheard, especially for the time it was created. It’s a masterpiece in academic oddity, as well as being a beautifully recorded album.

When people think about Talk Talk I guess most of them think of the chart topping synth band from the mid-‘80s. Spirit of Eden was made in 1988 and went totally against the grain of what was going on with mainstream musical styles at the time. I love the overwhelming intensity and the dynamics on this album, the beautiful production, the open sound and the place it takes me to every time I hear it.

It’s a magical album for me and it only gets played when the feelings are right.

This is another album I purchased secondhand when I was a teenager. Not knowing who or what Can were, it resided in my vinyl collection for a few years before being appreciated. I am a big fan of Jaki Liebezeit’s style of drumming and the ambient direction Can took when making this album. Landscapes and textures combine with those amazingly original grooves. This album stands as the final and greatest instalment in the holy trinity of Can’s Damo Suzuki albums.

I have played on almost all of Thighp’s albums, but The Golden Communion is the one I am most proud of. I’m really happy with my drumming performances and manipulated audio contributions, and I shot the photography for the album sleeve. It’s an album full of stunning textures and brilliant songs that took 8 years to complete. TPS is one of my favourite artists ever and it’s a real pleasure to collaborate and learn from the man. This album is unreleased at the time of writing but should be out on the Editions Mego label in September 2015.

This album is one I never tire of and must have heard over 1000 times. As a child I grew up listening to this album, so it was pretty much ingrained into my musical psyche. Everything about this album presses the right buttons for me. The concept, the amazing pop sensibility, the use of music concrète techniques and the simple production. It is a masterpiece of simple song ideas and how to execute them.

The last album, Recognition Journal, was released in late 2015 on Lumberton Trading Company